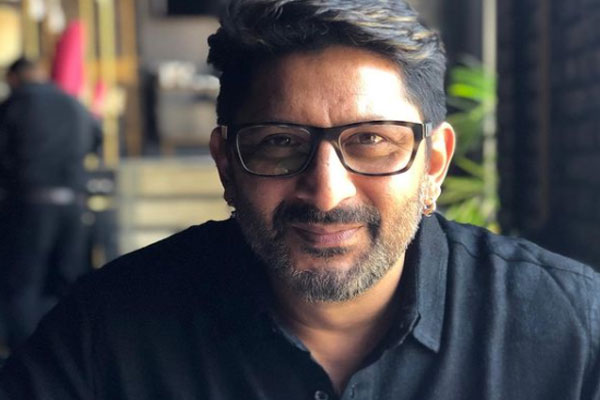 Shooting begins in January on location in Jaisalmer and will continue till March. Arshad plays Akshay’s friend in the film.

Arshad Warsi: We all get stereotyped as actors

The film casts Akshay as a gangster who aspires to be an actor, while Kriti plays a journalist who wishes to be a director.

A source close to the project said: “The makers were looking for someone who could match Akshay’s comic timing and they narrowed down on Arshad who, over the years, has aced this space. It’s a first time pairing for the actors.”

The team of the Farhad Samji directorial is currently on a recce in Jaisalmer and are planning to shoot at places like the Gadisar Lake and Jaisalkot.

“Heavy duty action scenes will be shot at real locations, choreographed by stunt teams from across the country,” added the source.

Arshad Warsi: Earlier you were an actor, now you’re a…