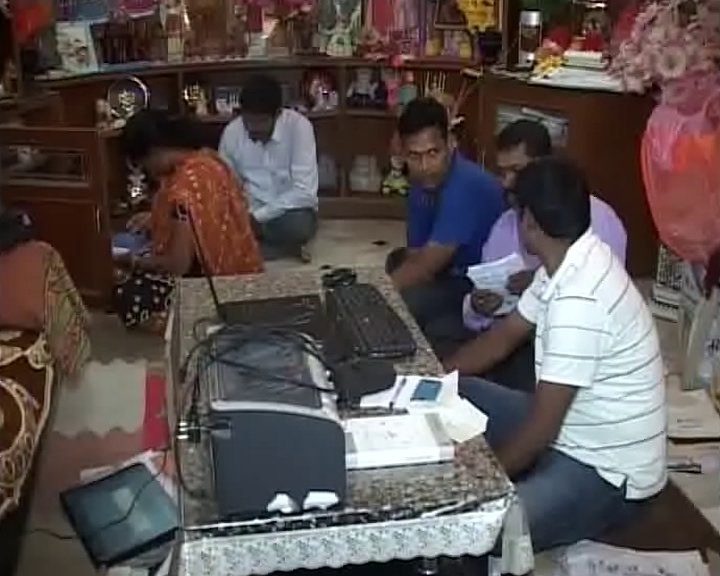 According to reports, the raids were conducted at Behera’s parental house at Balia, his in-laws’ house in Balasore, office and two other places.

Sources said, the Vigilance officials have found properties worth more than Rs one crore in the name of Behera.

Several injured as bus plunges into river in Odisha