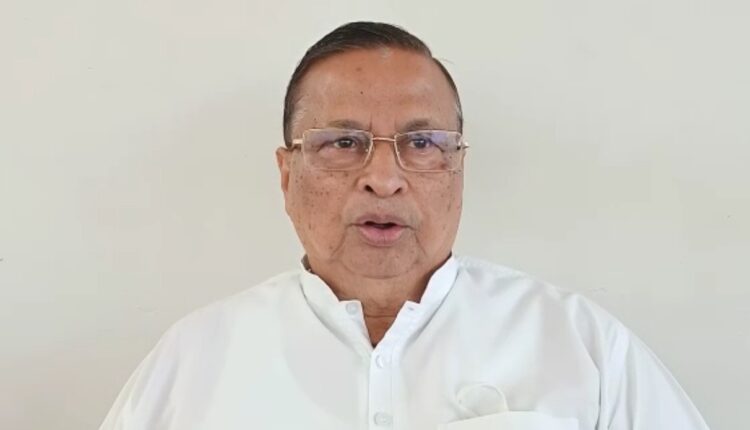 Four other accused have been identified and efforts were on to apprehend them, informed SP Mitrabhanu Mahapatra. An FIR was yesterday lodged with the Keonjhar Town police while Sanjay Mohanty’s name was mentioned in the complaint.

“I was shocked to know that the miscreants were members of BJP’s Youth Wing. This is a clear case of political vendetta and desperation of BJP. Congress is raising relevant issues in the state and speaking out against the policies of BJP, which is desperately trying to get a foothold in Odisha. Congress is the biggest hurdle for them,” said Patnaik in a series of tweets.

“I am shaken by this incident! Not because it happened to me or because of the trauma it has caused me. I am shaken because if it can happen to me, how safe are our mothers and daughters in Odisha?,” he added.

The vehicle of the OPCC President was attacked by some miscreants near Kashipur, yesterday evening. When Patnaik was returning from the Keonjhar District Congress party office after attending a programme, a Bolero SUV intercepted the leader’s car near Kashipur around 8 PM. As Patnaik’s PSO, Rajesh Singh enquired the matter, three youths got down from the SUV. While one of them caught hold of the security officer’s neck, two others beat him up.

The attackers then went to the driver of the vehicle. In the meantime, an ambulance approached the spot. Some party activists also reached there. Hearing the ambulance siren, the miscreants thought it to be police vehicle and fled the spot, said Singh.