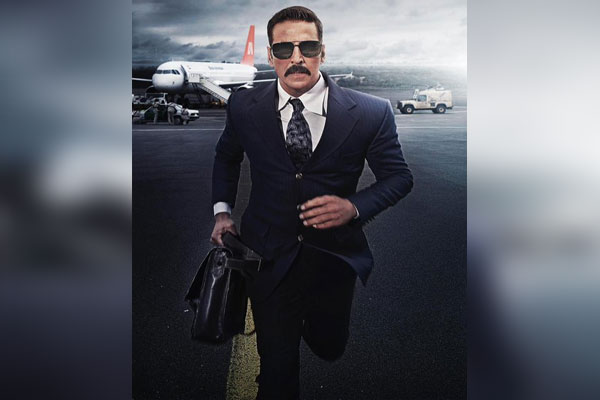 Mumbai:  The Akshay Kumar-starrer Bell Bottom will see a theatrical release on May 28, the makers confirmed on Friday.

“Countdown begins! #Bellbottom to release in cinemas near you on 28th May, 2021!” a tweet from the film’s production house Pooja Entertainment read.

Actor-producer Jackky Bhagnani also confirmed with a tweet: “Mark your calendar #Bellbottom arrives in cinemas near you on 28th May, 2021!”