Bhubaneswar Airport to remain partially shut from Feb. Here’s why 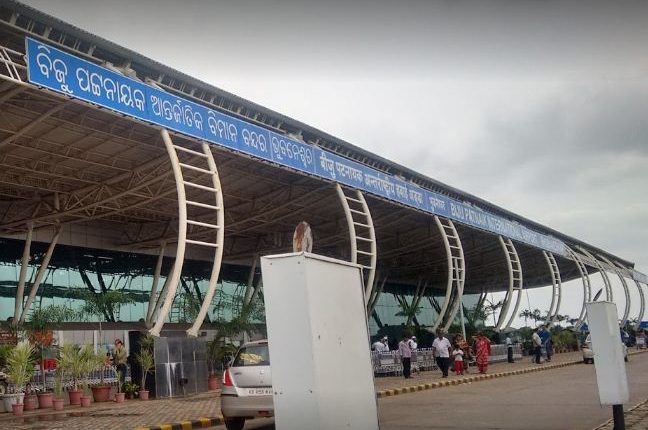 The re-carpeting process will take around 8-10 months for which flight services at BPIA will be suspended from 12 am to 6 am in first phase and from 10 am to 6 pm in second phase, the official said, adding that timings of flights will be rescheduled accordingly.

It was earlier decided to carry out the re-carpeting from November 1. However, it was postponed later. The re-carpeting of the runway was last taken up at the airport in 2007. The project will be carried out at an estimated cost of Rs 28 crore. Besides re-carpeting the runways, the existing taxi tracks will be merged with the track being laid parallel to the runway during the same period.