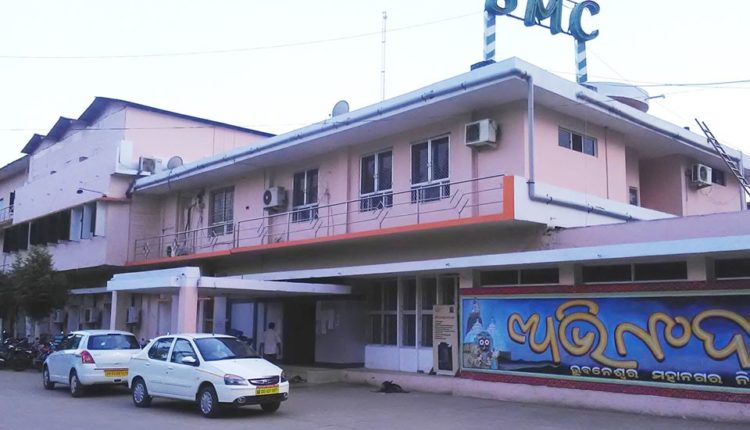 Bhubaneswar: The Bhubaneswar Municipal Corporation (BMC) will organize a ‘mela’ or fair to help the residents of the Capital City in paying or assessing Holding Tax and applying for new Trade License and Food License under one roof in a hassle-free and smooth manner.

The mela will be held at different places across the city for over one month to give everyone enough time in addressing their queries or doubts in regard to payment and assessment of Holding Tax, applying Trade License and Food License. The month-long event will begin from Saturday i.e 27th February and will continue till 28th March.

“We urge everyone who have doubts or queries regarding holding tax payment or assessment, and those who wish to apply for new trade license and food license should visit this mela in large numbers to avail the services at one place in a quick and hassle-free way. It is a unique initiative, hence property owners should clear deposit their holding tax at the mela ,” said Srimanta Mishra, Deputy Commissioner (Revenue), BMC.

The BMC will put up stalls in the mela where five DEOs, 2-3 persons from SHGs of the concerned ward, Ward Officer and Miscellaneous Sarkar will be engaged to ensure visitors get their queries solved in a smooth way.

The revenue collection as of January has remained only Rs 24 crore against the 2020-21 target of Rs 90 crore. The holding/ property tax collections have suffered this financial year due to outbreak of COVID-19 in March last year.

The Civic Body has decided to go after the 804 big defaulters, who have not paid tax for more than a year. The total pending tax in BMC jurisdiction stands over Rs 43 crore.

Besides, the BMC has engaged TG Swikruti self-help group (SHG) for door-to-door collection of holding tax from the big defaulters. The transgender members of the SHG are visiting owners of the establishments where holding tax dues have exceeded Rs 25,000.