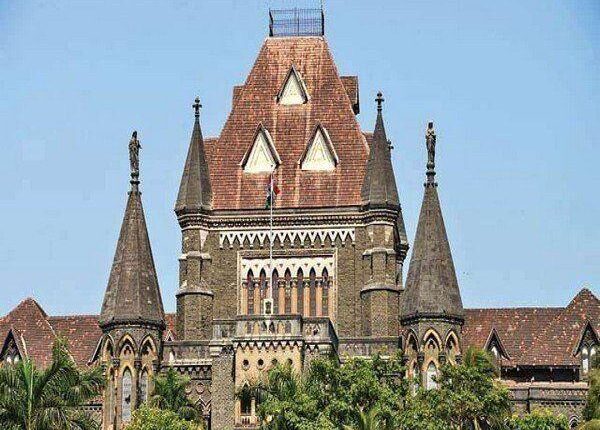 Mumbai: Justice S.V. Kotwal of the Bombay High Court on Tuesday reserved the order in the bail pleas of Bollywood actress Rhea Chakraborty and her brother Showik in a drugs case filed by the Narcotics Control Bureau (NCB).

The court completed the hearing of the arguments by the Additional Solicitor General Anil Singh and the siblings’ lawyer Satish Maneshinde besides advocate Tareq Sayed for co-accused Abdel Basit Parihar, advocate Subodh Desai for Samuel Miranda, advocate Rajendra Rathod for Dipesh Sawant, and has reserved the order in the matter.

Opposing the bail applications, the NCB said that the Chakraborty siblings are “active members of drug syndicate connected with high-society personalities and drug suppliers”, besides her involvement in procuring and financing the drugs, which was revealed in her statement recorded by the NCB.

However, Maneshinde strongly denied the NCB’s contentions in his arguments.

The NCB also asserted that it had jurisdiction to probe Sushant Singh Rajput’s death-related cases, but at one point said that this case was not related to the actor’s death, or maybe related 5-10 per cent because he was consuming (drugs).

To a query by the court, the lawyers also provided the dates when the accused gave their statements to the NCB and later retracted them for various reasons.

Opposing their bail pleas, the NCB said in an affidavit that as per the directions of the Supreme Court, the Central Bureau of Investigation would take over the Sushant probe, if any new cases are registered on the late actor’s death and the surrounding circumstances of his unnatural death, but it (the directions) did not pertain to the present (drugs) cases registered under the NDPS Act, 1985.

“The present applicant (Rhea) is prominent member of supply chain of drugs and majorly she is handling finance also and used to manage finance for drug procurement along with Sushant Singh Rajput,” the NCB said in its affidavit opposing Rhea’s bail application.

Rhea and Showik are among 20 persons who have been arrested by the NCB in the past few weeks in the probe surrounding the drugs angle linked with Sushant’s death case. Both siblings are currently in judicial custody till October 6.

Maneshinde argued that the NCB had no jurisdiction to probe this case since the matter was transferred to the CBI as per the Supreme Court verdict.

Entering the probe after a request by Enforcement Directorate (ED), the NCB had arrested Rhea, 28, on September 9 on charges of procuring and financing the drugs for Sushant on his instructions, and the probe trail has led to a total of 20 arrests so far.