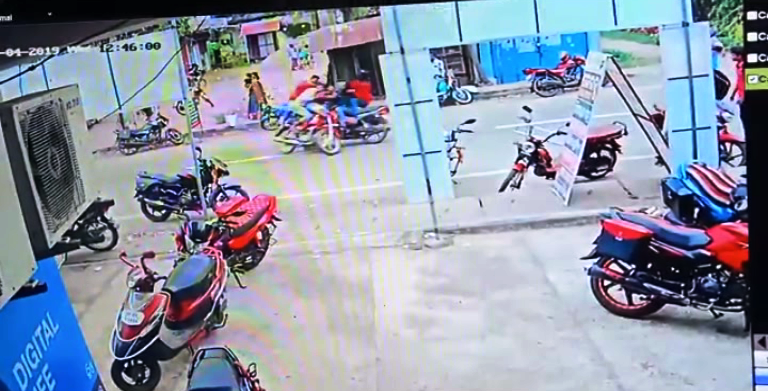 The video shows a bike on which two youth were travelling being collided with another speeding bike coming from opposite direction in front of the Nuagaon police station. Five persons sustained critical injuries in the collision.

Soon after, Nuagaon police rushed all of them to Nayagarh district headquarters hospital (DHH). Of the five, three critically-injured were shifted to SCB Medical College and Hospital after their condition worsened.