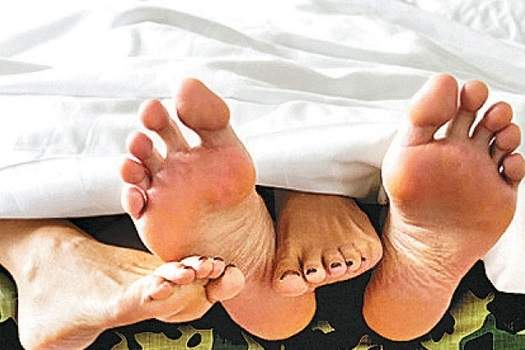 Bhubaneswar: The young couples were allegedly attacked and misbehaved by the local youths after they were caught in compromising position in an under construction house just behind Infocity police station here.

The incident occurred in wee hours of Sunday under Infocity police limits where the youths found four couples in compromising positions inside a building between 3.30 am and 4.00 am.

All the couples were students of a reputed educational institution in the city. The attackers identified as the slum dwellers of Sikharchandi slum thrashed the young boys leaving them injured and misbehaved with their female partners. They also ransacked two cars in which the couples had visited the house at night.

The injured boys were admitted to a nearby private hospital for treatment.

An FIR has been lodged by the college authorities with the Infocity police alleging attack on their students and misbehaviour with the girls by the local youths.

Acting on the complaint, police made an entry in the station dairy and launched investigation into the incident.

Sources said that efforts are being undertaken to sort out the issue by mutual consultations between the college authorities and the locals.

RTO officer among 3 killed in road accidents in Odisha