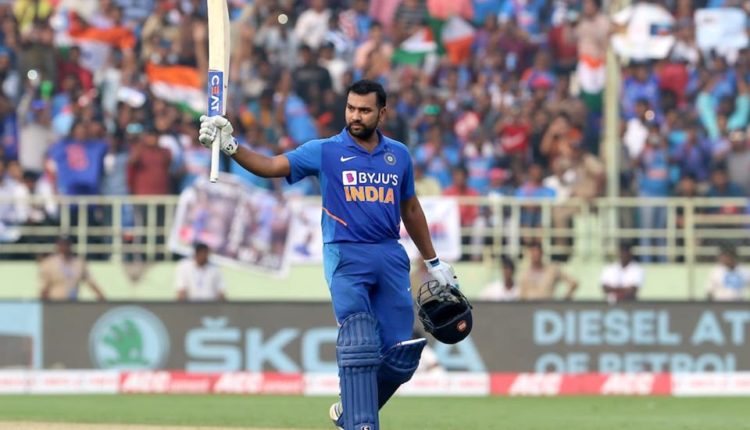 Cuttack: Rohit Sharma on Sunday broke Sri Lanka great Sanath Jayasuriya’s 22-year-old record for most runs in a calendar year by an opener across formats.

Rohit’s ninth run in India’s innings during the third ODI against the West Indies at the Barabati stadium here took his tally to 2,388 runs, which took him past Jayasuriya’s 1997 tally of 2,387 runs.

Rohit is also the highest run-scorer this year in ODI cricket. This has been a good year for Rohit. He was the highest scorer in the 2019 World Cup and subsequently took to opening in Test cricket by storm. He scored 529 runs in four innings after making his debut as a Test opener in the home series against South Africa.