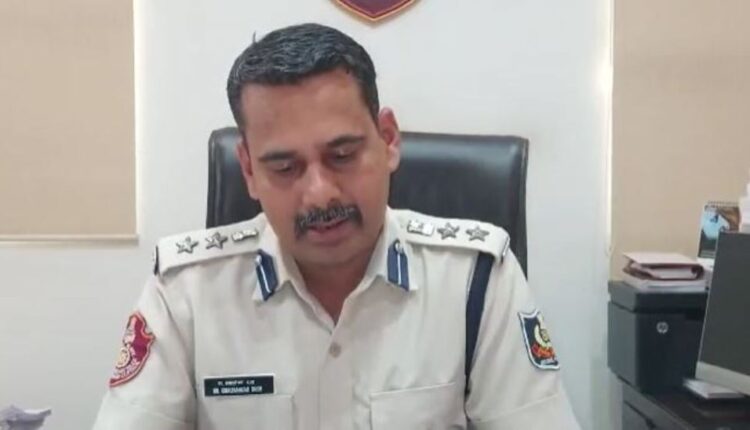 Dash further said a total of Rs 6.79 crore was duped by cyber fraudsters from the people in Bhubaneswar. Of them, Rs 1.48 crore were tracked and have been either disbursed among some complainants or are still blocked due to ongoing paper works.

Also, he informed the cyber crime help desk that started operating at the DCP office to cover Bhubaneswar UPD from February 1, 2021, received 2,872 calls from Bhubaneswar and more than 3,500 calls were from outside Bhubaneswar. The helpline number issued for complainants is 7440006709.

With the help of the cyber crime helpdesk, the local police registered a total 67 cyber fraud cases and arrested 13 accused, the DCP added. The Commissionerate Police has also informed the Ministry of Home Affairs to block the number from where cyber fraud were carried out, he stated.

He cautioned people against downloading the ‘Any Desk’ mobile app as the maximum cyber fraud has been done through this app.