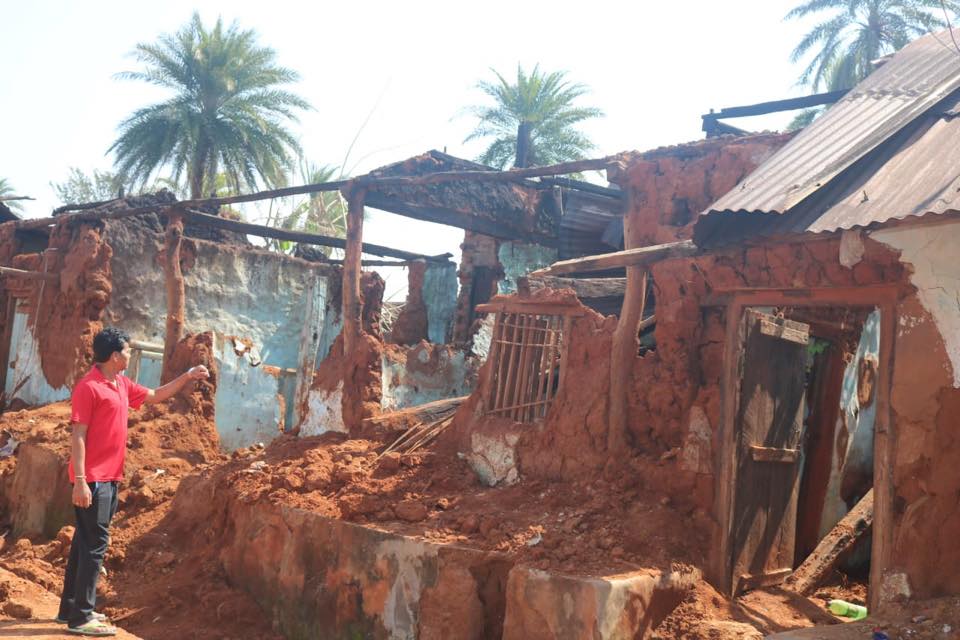 Bhubaneswar:  The State Government today confirmed that the death toll in cyclone Titli and subsequent flood in the State has increased to 77.

Speaking to media, Joint Relief Commissioner, Prabhat Mohapatra said, “58 out of the 77 deceased have been identified while and verification of 19 others is underway. A central team will visit the State for an inspection soon.”

Odisha CM urges Centre for immediate release of funds for…

Mohapatra further said 8,7536 of houses and 375390 hectares of land have been damaged due to the natural calamity.  Besides, 60.11 lakh population have been affected in the aftermath of cyclone Titli.

On restoration and repair works, Mohapatra said all breaches occurred on State roads in Ganjam, Rayagada, Gajapati, Cuttack, Puri and Kandhamal districts have been closed. Restoration work of NH road between Gazalbadi and Daringbadi, which has been washed away is underway, he added.