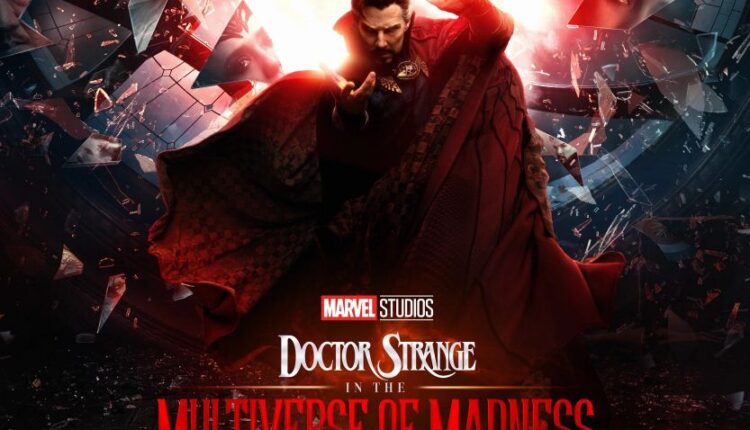 While the highly anticipated ‘Doctor Strange in the Multiverse of Madness’ movie is merely several days away from hitting the theatres, Disney, which owns Marvel Studios, showcased the first 20 minutes of the film at CinemaCon, yesterday.

Many attendees and journalists took to various social media platforms to describe the clip for the fans who were not present at the event.

*Spoilers for ‘Doctor Strange in the Multiverse of Madness’ to follow*

Below is the description:

‘Doctor Strange in the Multiverse of Madness’, scheduled to hit the theatres on May 6, is perhaps the most anticipated movie of the Marvel Cinematic Universe (MCU) after ‘Avengers: Endgame’ and ‘Avengers: Infinity War’.

The fans are super excited to explore the multiverse on a large scale for the very first time in the MCU as Benedict Cumberbatch’s ‘Doctor Strange’ and Elizabeth Olsen’s ‘Scarlet Witch’ characters are all set to take them on a rollercoaster ride of multiversal madness in the movie.

Moreover, strong rumours regarding cameos of other superheroes and characters, not only from the MCU but also from other similar cinematic universes of the past, have fuelled the hype among the fans.