‘Ek Villain Returns’ to release on Feb 11 next year 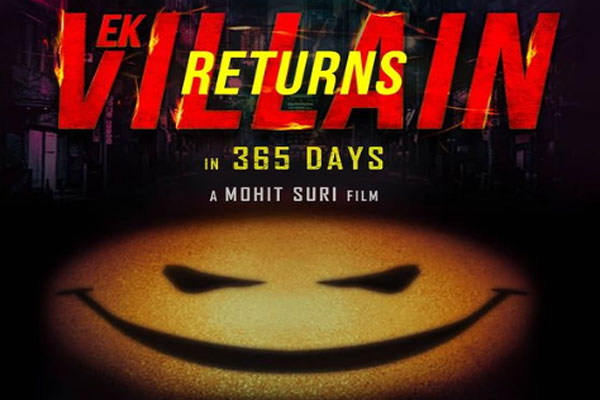 Mumbai:  The second installment of Ek Villain, directed by filmmaker Mohit Suri, is set to release on February 11 next year. The news was confirmed by the films cast John Abraham, Arjun Kapoor, Disha Patani and Tara Sutaria as well as director Suri on Thursday.

Ek Villain released in 2014. It was an action thriller and a tragic love story, featuring Sidharth Malhotra, Shraddha Kapoor and Riteish Deshmukh. The film was a hit and its music became a rage.