Elections 2019: Zero voter turnout at these places in Odisha 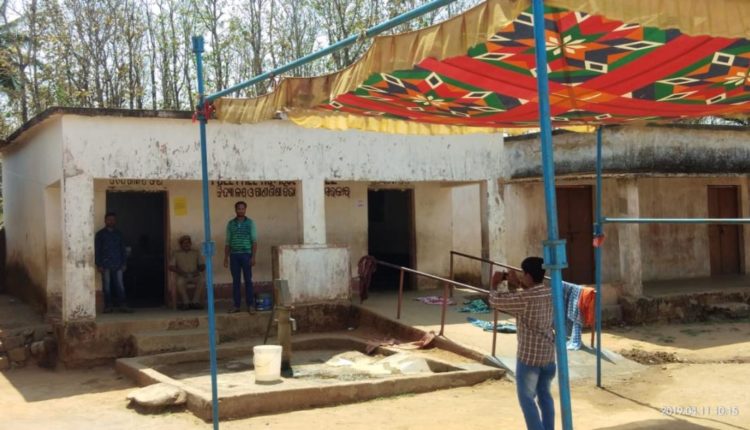 The Mathili block of tribal district Malkangiri witnessed zero voter turnout at booth number 6 and 8 at Temurupali due to Maoist intimidation.

Nine booths at cut-off area of Chitrakonda in the district also registered zero voter turnout for the same reason.

The EVM glitches were reported in many places for which the voters could not be able to cast their votes.