‘Fast and Furious 9’ to hit theatres on Sep 3 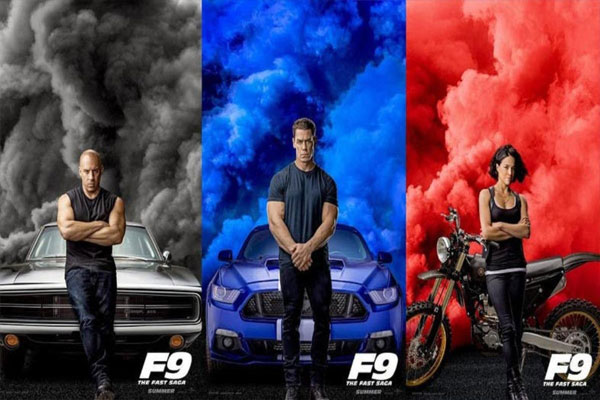 Mumbai: Vin Diesel-starrer ‘Fast and Furious 9’ hits the big screen on September 3 and will be released in English, Hindi, Tamil, Telugu and Kannada.

In the upcoming film, Diesel’s Dominic Toretto and Michelle Rodriguez’s Letty are content with a quiet family life completely off the grid with young Brian. Until, they get drawn back into a world filled with danger and action.

‘Fast and Furious 9’ is directed by Justin Lin, who also co-wrote the screenplay with Daniel Casey.

It is the sequel to ‘The Fate of the Furious’, the ninth instalment. Vin Diesel, Michelle Rodriguez, Tyrese Gibson, Jordana Brewster, Ludacris, Nathalie Emmanuel, Helen Mirren and Charlize Theron will reprise their roles.

New names that have joined the film include John Cena, Cardi B and Ozuna.

Restriction on cremation of bodies at Puri Swargadwar withdrawn