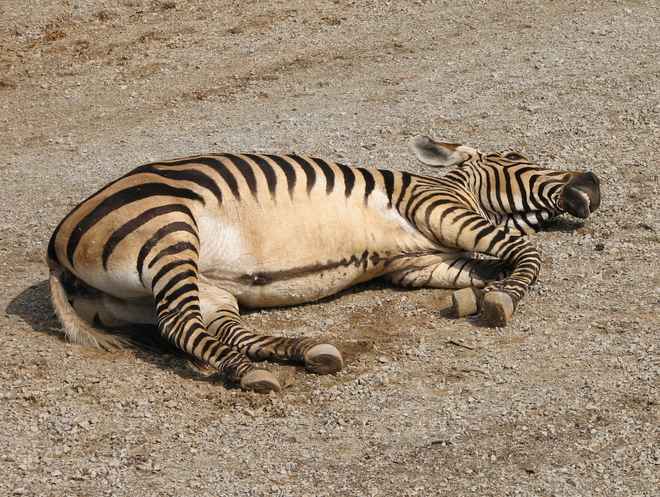 A two-year-old female zebra died in the Nandankanan Zoological Park on the outskirts of Odisha capital today.

According to reports, the animal breathed its last at enclosure number-34 while undergoing treatment.

The cause of the death is yet to be ascertained. The autopsy report will reveal the reason behind the death, said Nandankanan officials.

Notably, four zebras were brought to the zoo from Israel in 2014 which became a major attraction for visitors.

A three-year-old female zebra had died in the zoo on August 20 this year. With another zebra dying today, the population of zebras in Nandankanan has reduced to two.