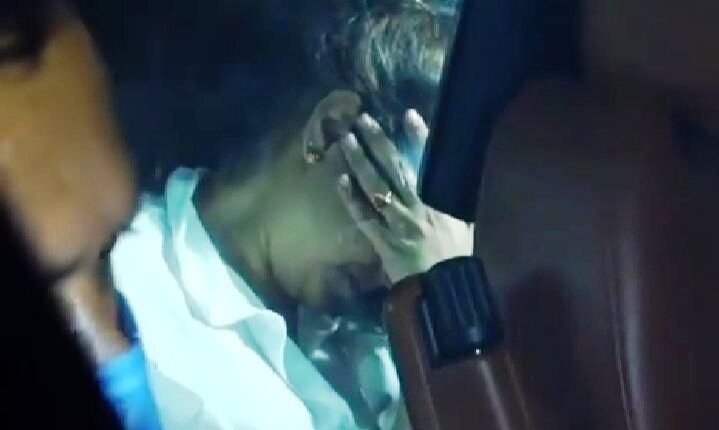 Mumbai: It must have been one of the most heartbreaking moments for Gauri Khan, wife of superstar Shah Rukh Khan, when she learnt on Friday, October 8, her birthday, that the bail plea of her son Aryan Khan had been rejected by a Mumbai court.

In a video that has gone viral, Gauri is seen crying inconsolably outside the court.

Aryan, along with Arbaaz Merchant and Munmun Dhamecha, was detained and eventually arrested by the Narcotics Control Bureau (NCB) for allegedly organising a rave party on a luxury cruise ship.

Gauri Khan is seen in the video coming out of the Mumbai court where Additional Chief Metropolitan Magistrate R.M. Nerlikar had rejected the bail plea. She entered her car and broke down into tears.

Obviously, the realisation that her son would have to spend the entire weekend in the notorious Arthur Road Central Jail, as opposed to staying in the custody of the NCB, must have sunk in.

Aryan’s lawyer, Satish Maneshinde, can only file a bail plea on Monday in the sessions court. Until then, the accused will have to stay in jail.