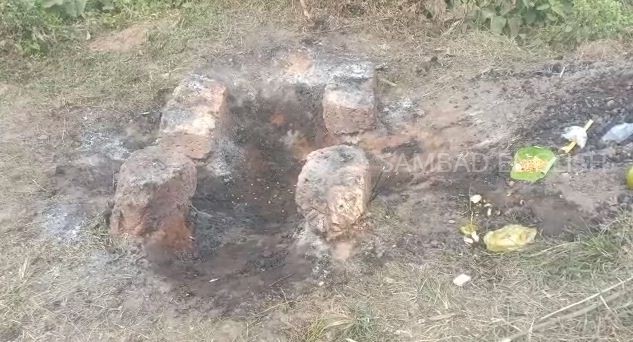 Bhubaneswar: Body of a girl was found in a charred state under mysterious circumstances at Balipatna on the outskirts of Odisha capital, today.

Though it is being alleged that family members of the deceased burnt her to death, her kin said she immolated herself after being unable to bear the pain of her stomach ache.

“She used to complain of stomach ache at regular intervals. She was also undergoing medications for the health issue. Last night, the pain was unbearable for her. She went to the backyard of the house as other family members slept and set herself ablaze after pouring kerosene on her,” a relative of the girl said.

Charred remains of the body were found at the spot this morning. On the other hand, police have started investigation to ascertain whether the girl committed suicide or she was murdered.

This award-winning Odia Director to debut on Netflix