Girl’s body found half naked with throat slit in Khordha 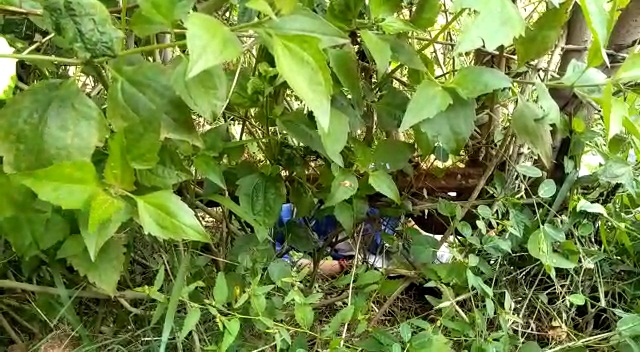 Khordha: Police today recovered body of a young woman stripped half-naked with her throat slit lying in bushes near Tikatala under Begunia police limits here in the district.

The deceased is believed to be aged between 20 years and 24 years. She is suspected to have been thrown into the bushes near the National Highway 57 after rape in other location.

A scientific team reached the spot for investigation into the incident. Police sent the body for post-mortem.

Decomposed body of woman with hands, legs tied found in…

According to reports, the locals had first spotted the deceased with half naked and throat slashed on the NH this morning following which they informed the police.

Police launched probe to get identity of the deceased. They found a tattoo with a name ‘Lipi’ (written in English language) on her left hand. Her bottom wear was also torn up.

The prima facie indicates that the girl has been raped somewhere and subsequently murdered. Later, the body was left abandoned in the bushes.

half naked body with throat slitrape and murder
Share FacebookTwitterGoogle+WhatsAppTelegramEmail