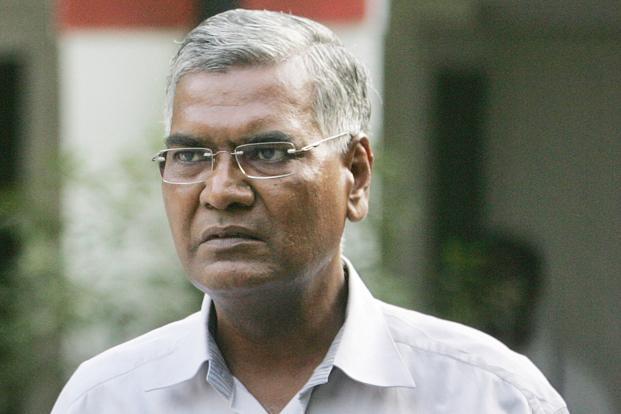 Bhubaneswar: A grand alliance is likely to be formed between the CPI, CPM, Congress and JMM ahead of the polls to give a tough challenge to the BJP and ruling BJD in Odisha.

The CPI is in talks with other political parties to form a grand alliance to flight the 2019 elections jointly in Odisha, informed CPI leader D Raja during a party programme in Bhubaneswar today.

Jawans’ sacrifice will not go in vain, says Rajnath during Odisha visit