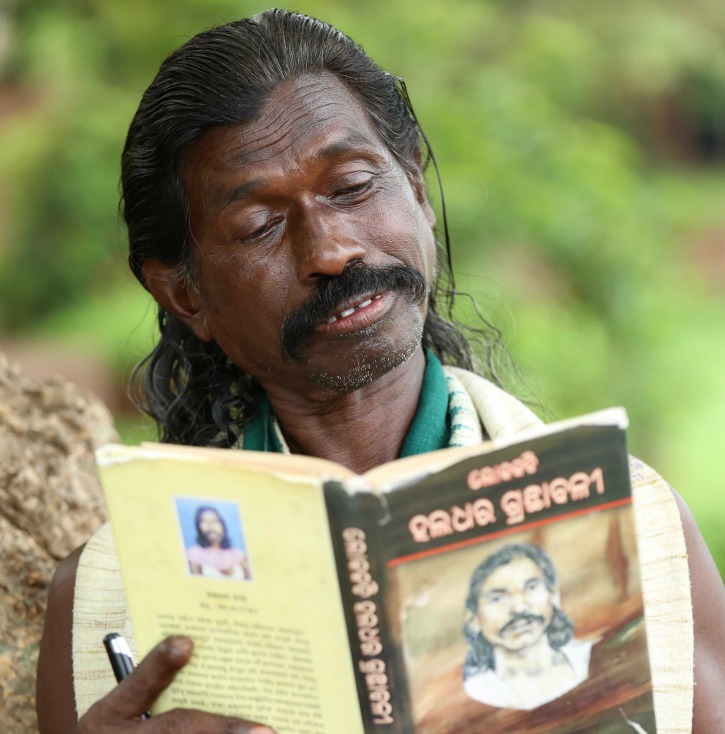 After the huge success of ‘Nuakhai Bhetghat’ at Dubai last year, the Western Odisha Community of UAE is all set to celebrate ‘Pushpuni’ on coming Friday.

This year’s celebrations have acquired special significance because the community has invited Padmashree Haladhar Nag to grace the occasion. Nag, popularly known as ‘Loka Kabi Ratna’, is an accomplished poet and writer in Kosli dialect. He has barely attended school, but five scholars have based their PhD research on him.

Statue at Odisha famous Konark temple damaged due to ASI’s…

The Western Odisha Community feels extremely proud that the first ever foreign trip undertaken by this legendary personality will be to the UAE. The community is enthused by the fact that an accomplished, gifted and widely decorated poet and writer will be celebrating ‘Pushpuni’ with his own people, residing in a faraway land.

Worth mentioning, Rangabati singer Jitendra Haripal had participated in the ‘Nuakhai Bhetghat’ celebrated in October last year where the cult singer performed the iconic song live for the first time outside India.

Notably, ‘Pushpuni’ is an annual festival observed by the people of Western Odisha. This festival is observed on the full moon day of Pausha month. It derives its origin from the age-old agrarian culture of the land. Basically, it is an annual occasion wherein the farmer families celebrate their annual harvest of paddy. It has given rise to a great tradition of celebration by other communities too. People of Western Odisha, irrespective of their economic occupation feast, sing and dance, and rejoice in giving away on this day.

‘Pushpuni’ will be celebrated in the United Arab Emirates in a grand way by organising a day-long outdoor celebration on January 13. Resident Odias of UAE and their children will be attending this celebration and will be treated to a special lunch which will have traditional flavour. There will be games for children and adults and it will be an occasion to bond with each other.