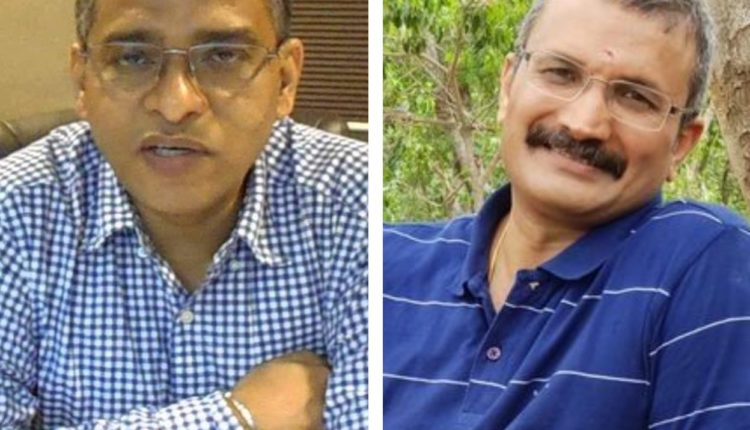 As per the notification, Pradipta Kumar Mohapatra, who is the Additional Secretary to Chief Minister Naveen Patnaik, was given additional charge of Revenue and Disaster Management Department with immediate effect.

In the reshuffle, 2016-batch IAS officer Dibya Jyoti Parida was appointed as the Commissioner of Rourkela Municipal Corporation with additional charge of CEO, Rourkela Smart City Limited, replacing Yeddula Vijay, who has been assigned as the Deputy Secretary of Planning & Convergence Department. The 2014-batch IAS officer Yeddula is also holding the post of Member Finance in Rourkela Development Authority (RDA).