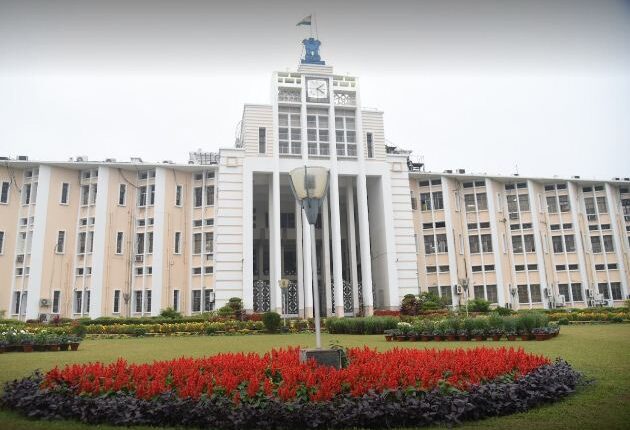 As per a notification issued by the General Administration department, Tudu has been appointed as the Managing Director of Odisha State Medical Corporation. Tudu was the collector of Nayagarh for last three years.

Secretary to State Election Commission, Rabindranath Sahu, has been appointed as the new collector of Nayagarh.

Kuchinda Sub-Collector Aditya Goyel has been appointed as the Chief Development Officer in the office of Bargarh Zilla Parishad.

Similarly, 2020-batch IAS officer Kulkarni Ashutos has been posted as the Sub-Collector of Berhampur upon completion of his probation period.

IAS officers Madhumita, Bedabhusan, Chavan Kunal Motiram and Bibhuti Bhusan Nayak have been posted as the Sub-Collectors of Baliguda, Dharmagarh, Balasore and Kuchinda respectively after completing their training period.