ODISHA LATEST
By Sambad English Bureau On May 25, 2019 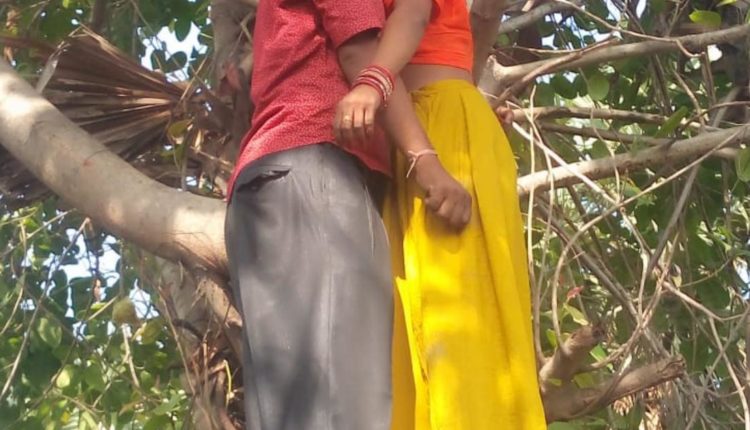 Angul: An illicit relationship between a man and a woman, who happened to be distant relatives, came to an ugly end in Kumanda of Angul district after their bodies were found hanging from a tree near Chandi Bazaar area this morning.

The deceased duo has been identified as Rajan Sahu of Kumanda area and his wife’s sister-in-law Sujata Sahu of Baluakata village.

Sources said the two, who had been in an illicit love relationship, were missing for the last four days. Today morning, both were found hanging from a tree with a Saree.

Though the exact reason behind the deathS is yet to be ascertained, Angul police reached the spot and began an investigation into the incident.