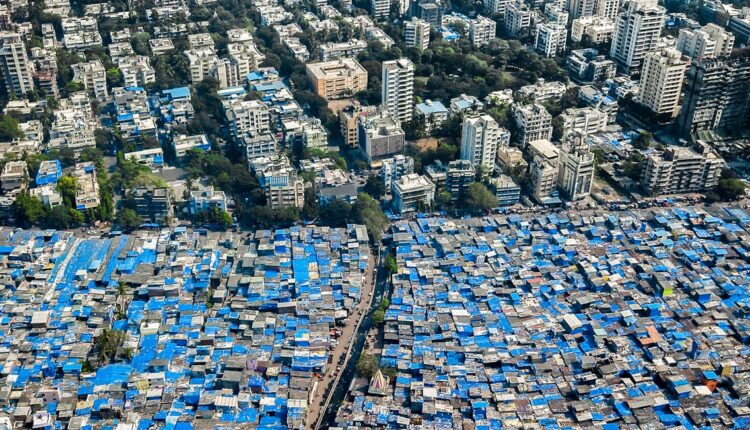 Share
India is regarded as one of the fastest-growing nations in the world. A strong emerging economy, India’s GPD is said to have grown 8 per cent in the 2000s. It was ranked the 10th richest country in the world. Despite that, there exist high levels of income inequality. It is believed that the richest 20 per cent of the populous earns 12 times more than the poorest 20 per cent. 20 years ago, the top 1 per cent of the nation’s population held 25-35 per cent of India’s wealth, whereas according to some studies, it is believed that in 2019 the top 1 percent of the population now holds 35-60 percent of the nation’s wealth. The top 10 percent holds 70-80 percent of India’s wealth. In just 20 years, India has seen a sharp increase in income inequality, which also brings its own set of societal repercussions. The question is, what caused this gap to widen? 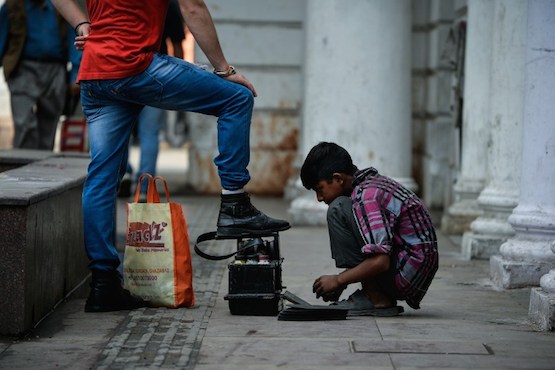 Experts blame rapid industrialisation and technological advancement for the rising unemployment in the country. It is also believed that automation and technology have the ability to replace medium-skilled jobs, which further de-emphasises the need for labour, creating large-scale unemployment. Additionally, there is a skill bias where increased productivity due to technology directly makes its way to the capital, rather than labour making technology capital biased. While the use of technology is cost-effective, skilled labour becomes more in demand whereas demand for less-skilled counterparts becomes less in demand. It further establishes the reinforcing cycle of wealth and income inequality. However, these are not the only problems that lead to income inequality. It is unfair to discount the fact that many highly-skilled, tech-literate workers remain unemployed. Despite this, the wage gap is still increasing at a very high rate. It is also important to note that many countries with a higher rate of technological penetration still remain less unequal as compared to India proves that technology is not the only culprit in dictating inequality. In my opinion, technology has increased employment for medium and less-skilled workers. Companies like Ola, Uber, Zomato, Flipkart, among others have created jobs, especially in the service sector. So then what is the reason for such a massive income gap? There is no definitive answer to this. India consists of one of the largest working-class populations in the world. A large number of labour force in low productivity sectors such as agriculture which account for 53% jobs but only 17% of the nation’s GDP. Accurate data about India’s income inequality is not readily accessible but studies show that income inequality had declined between the 1950s and 1980s but it has only grown since then. In the last few decades, India has made advances in healthcare and education but the distribution of these facilities is unequal at best. Education remains a major concern in the country. Many government-run schools and colleges do not have the infrastructure and facilities to accommodate and provide quality education to its students, this leads to a plethora of problems – primarily, the level of education reflects the level of skill one possesses. So someone with a higher level of education is likely to be paid more than someone with a lower level of education, even if their skill levels are the same. Access to education, let alone quality education, is not great for a country like India whose vast population consists of mainly the youth. 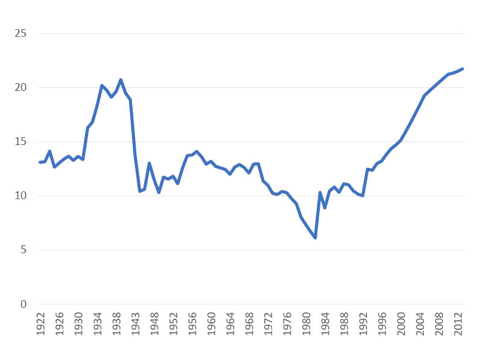 Income share of top 1% Source: Chancel and Piketty (2017) Gender, whether we like it or not, also plays a major role in the determination of wages and employment. According to the Census 2011, the total number of female workers in India is 149.8 million and female workers in rural and urban areas are 121.8 and 28.0 million respectively. In addition to this, personal factors also affect the income structure. An individual from a wealthy family is more likely to find a better paying job as compared to someone who does not have that privilege. Furthermore, the concept of “wealth concentration” comes into play when talking about income. One reason why this is possible is simple – wealthy people gain more wealth because they have the ability to invest their wealth and leverage it to create wealth for themselves. The wealth concentration is a vicious cycle because wealthy people end up having children that also have wealth, who then have children that will inherit their wealth, and so on. This already creates inequality in opportunities, furthering the problem of income inequality. To conclude, one way of reducing the widening gap of income inequality will happen with quality education. In a country where proper healthcare is a luxury, we must focus on building the economy from the bottom. Educating today’s youth will bring about technological and socio-cultural advancement in India. It will also create awareness about various societal issues at hand which have the ability to shape India for a better tomorrow. Gender and caste-based discrimination if a pertinent issue that many Indians face, which makes them economically and socially challenged.

Theatres vs OTTs: The battle of Entertainment