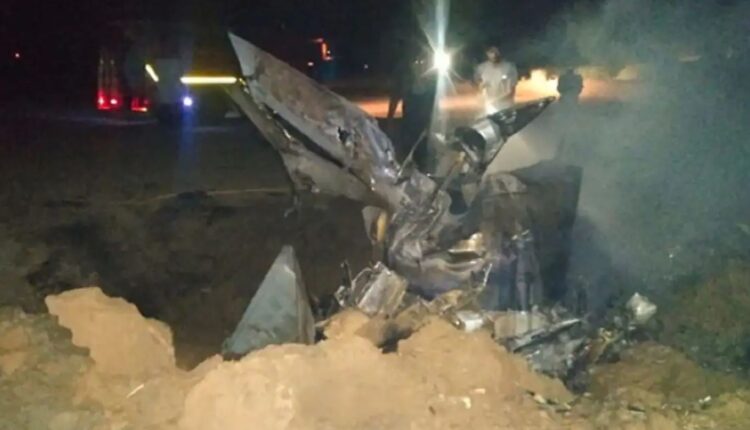 New Delhi: A MiG-21 aircraft of Indian Air Force (IAF) crashed near Moga in Punjab early Friday in which the pilot was killed, IAF officials said. The IAF aircraft was on a routine training sortie when the accident happened.

“There was an aircraft accident last night involving a Bison aircraft of the IAF in the western sector. The pilot, Sqn Ldr Abhinav Choudhary, sustained fatal injuries. IAF condoles the tragic loss and stands firmly with the bereaved family,” the Air Force said.

A senior IAF officer said that the incident took place around 1 a.m. The MiG-21 crashed at Langiana Khurd village of Baghapurana in Moga. This is the third crash of a MiG-21 aircraft in 2021.

The cause of the accident and the damages are yet to be known.

A Court of Inquiry has been ordered to ascertain the cause of the accident involving a Bison aircraft of IAF in the western sector, the Indian Air Force said.

In January, a MiG-21 aircraft of the Indian Air Force crashed near Suratgarh in Rajasthan. The pilot of the aircraft managed to eject safely from the aircraft.