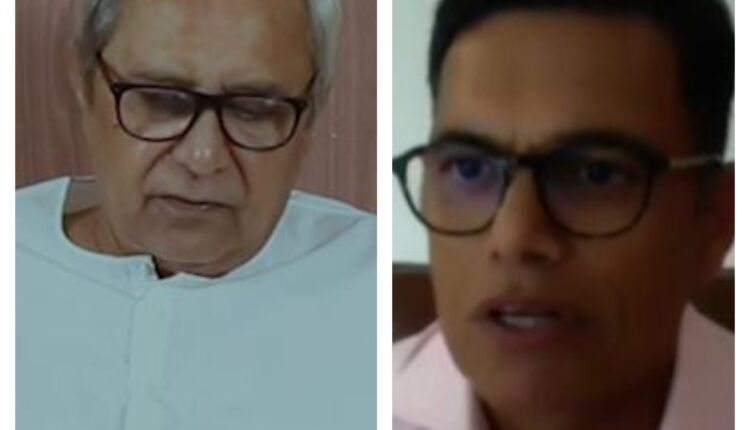 Bhubaneswar: The Integrated Steel Plant Project of JSW with a capacity of 13.2 MTPA at Jatadhar in Jagatsinghpur district will come up soon. This was revealed during a meeting of Chief Minister Naveen Patnaik with Sajjan Jindal of JSW through video conference today. The State Government has allocated land, water and power for the project. The project is being fast paced to begin at the earliest.

During the discussion, the Chief Minister stressed on maximum value addition of State resources within the state for accelerating job creation and revenue generation. As the Chief Minister sought to know about the projects of JSW in Odisha, Jindal said that the JSW is fully committed to all its projects in the State. Jindal expressed his satisfaction on the support of the State Government in providing all the necessary support for its various industrial projects.

Jindal said that JSW is tying up with IIM Sambalpur to create the “JSW Centre for Development Studies for Odisha.” Jindal added that JSW has plans to invest over Rs 1 lakh crore in Odisha in next 10 years.

JSW Steel will also establish a 100-bedded hospital and a school at Koida in Sundargarh district in PPP mode with an objective to develop mining areas for the benefits of the local people. With the full support of the State Government, this development project will be established soon.