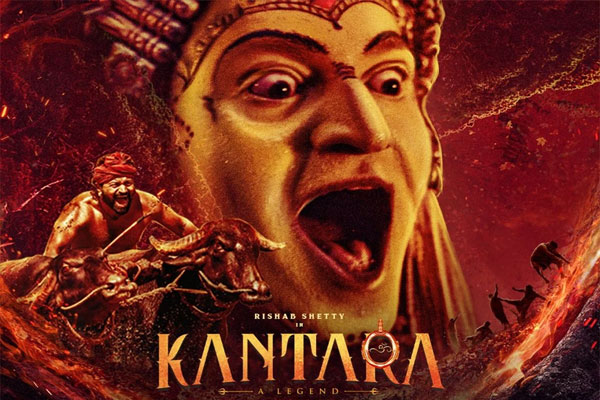 Due to the Diwali weekend, the film got a boost at the collections. The total box office collections of the film have reached Rs 170 crore. It will be crossing the Rs 200 crore mark before the end of the fourth week, according to pinkvilla.com.

‘Kantara’ has raked in Rs 111 crore approximately so far in Karnataka, with Rs 14 crore fourth weekend, which is double of the full fourth week of ‘KGF 2’.