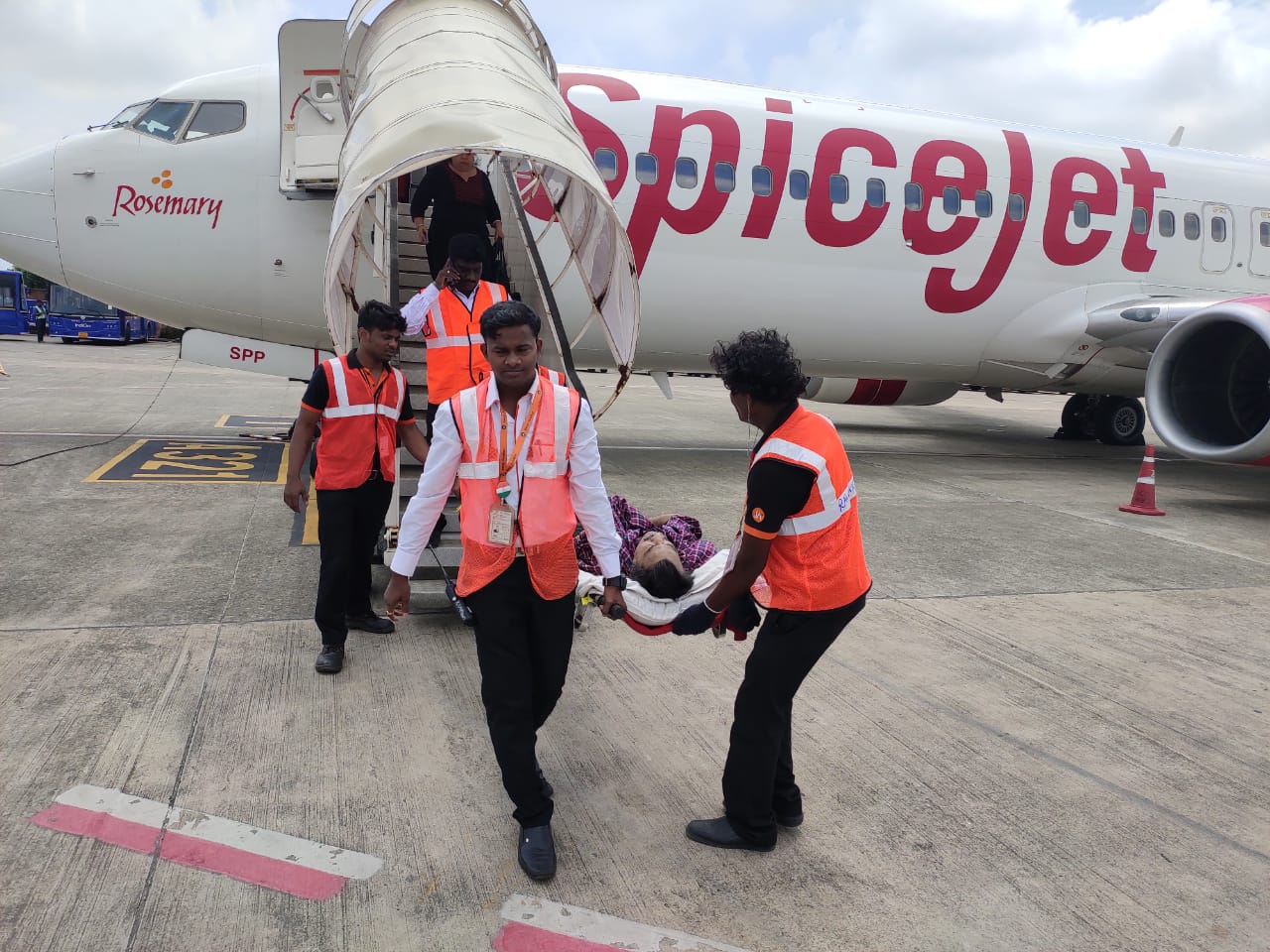 Bhubaneswar: A Kolkata-bound Spice Jet flight was diverted to Bhubaneswar today due to a medical emergency after an air passenger on board fell ill.

After landing at Biju Patnaik International Airport (BPIA) in Bhubaneswar, the ailing passenger identified as Ashok Kumar Sharma was rushed to a private hospital, where he was declared dead.

According to reports, the passenger was travelling on Spice Jet 623 from Chennai to Kolkata. He had boarded from Chennai at 9:35 am. However, the aircraft was diverted to Bhubaneswar at 11.15 am after the 48-year-old passenger complained of breathing problem.

Attending promptly, the AAI fire ambulance took the passenger to Terminal 1 Arrival medical room for check-up. He was rushed to Apollo Hospital where he was declared dead following medical examination.

The body was later sent to the Capital Hospital here.