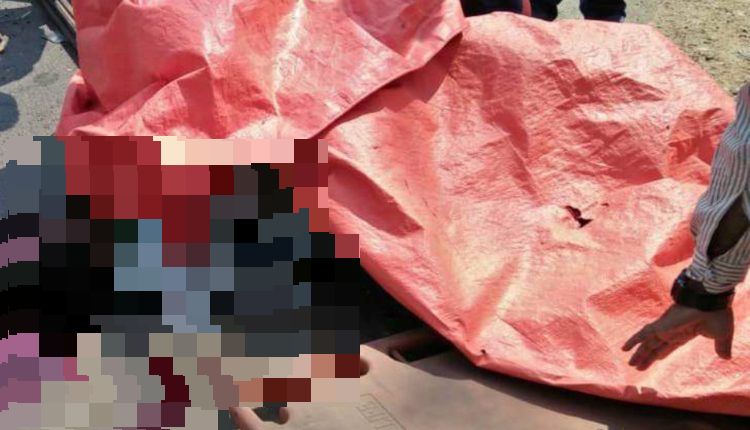 Malkangiri: A labourer died and six others were critically injured after a pickup van carrying them turned turtle at Sindhrimala near Champakiri in Odisha’s Malkangiri district today.

The ill-fated vehicle with 10 labourers on board was on the way to Jeypore. The driver of the van lost control over the wheels following which it overturned killing a labourer on the spot and injuring six others grievously.

On being informed about the mishap, police and locals reached the spot and rescued the victims. After primary treatment, the injured ones were admitted to the district headquarters hospital for treatment.

Govt hospitals in Odisha to have more ICU beds

Habishyali critical in stampede inside Srimandir