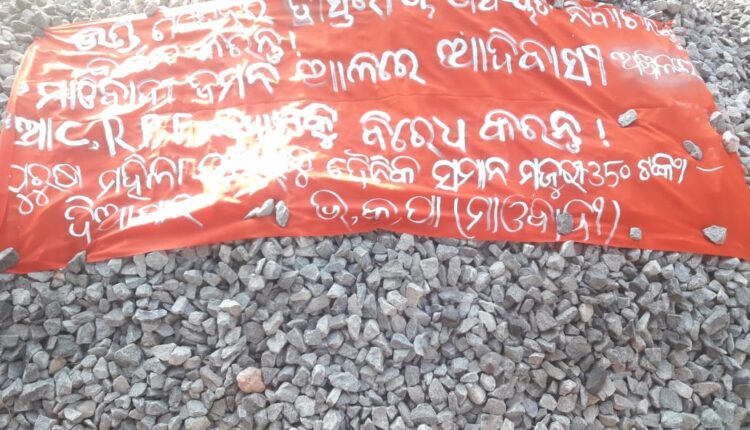 Phulbani: Less than a week after a journalist died in landmine blast in Odisha’s Kalahandi district, a youth was killed after a landmine allegedly planted by Maoists near Sadingia- Kiamunda under Phiringia police station in Kandhamal district exploded today.

The deceased has been identified as Priyaranjan Kanhara of Kiamunda village.

Earlier yesterday, several Maoists posters were found at various places in the area. The ultras had also torched two JCBs near the blast site.

On February 5, journalist Rohit Biswal of Mohangiri was killed after a landmine planted by Maoists exploded near a bridge in Madanpur Rampur area of Kalahandi. The deceased worked for a leading vernacular daily.

Reports said Biswal was present near Karlakhunta Bridge, where Maoists had put up posters appealing the villagers to boycott the upcoming Panchayat elections in the area. He was there to cover the news, when the landmine exploded killing him on the spot.