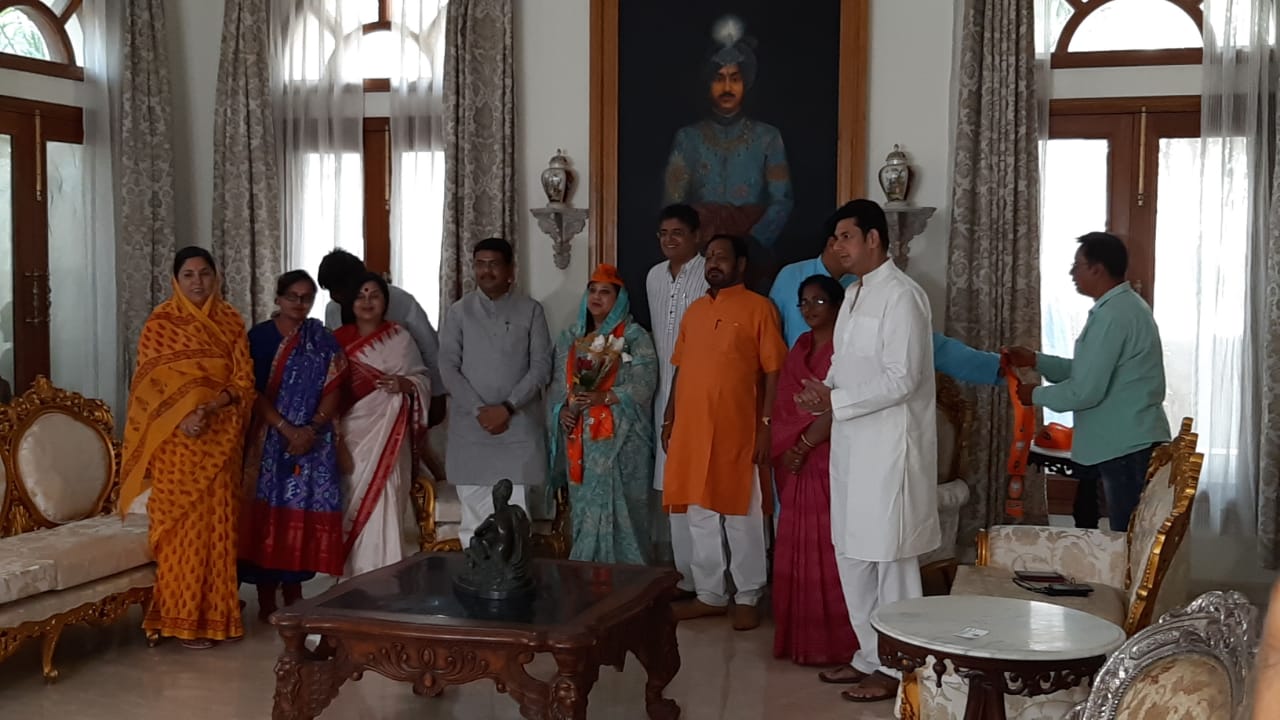 “Denial of ticket from BJD for the upcoming elections was insult to my late husband Hemendra Chandra Singh. I joined the BJP and will work for party,” said Pratyusha.

The former BJD leader was scheduled to be inducted into the Congress today as announced by Odisha Pradesh Congress Committee (OPCC) chief Niranjan Patnaik.

However, she finally preferred to join the saffron party with ambition to have ticket for the upcoming general elections 2019.

On March 20, Pratyusha had resigned from Biju Janata Dal (BJD) after being denied party ticket to contest in the upcoming elections.

Earlier, there were speculations that she will join BJP. After resigning from BJD, Pratyusha had cleared the air saying that she would join any other party or contest the polls as an independent candidate.

According to reports, Pratyusha wanted to contest from Nayagarh Assembly constituency. As she was denied the ticket from BJD, she decided to join another party or contest the polls as an independent candidate.