Man arrested for posing as Home Secretary in Odisha 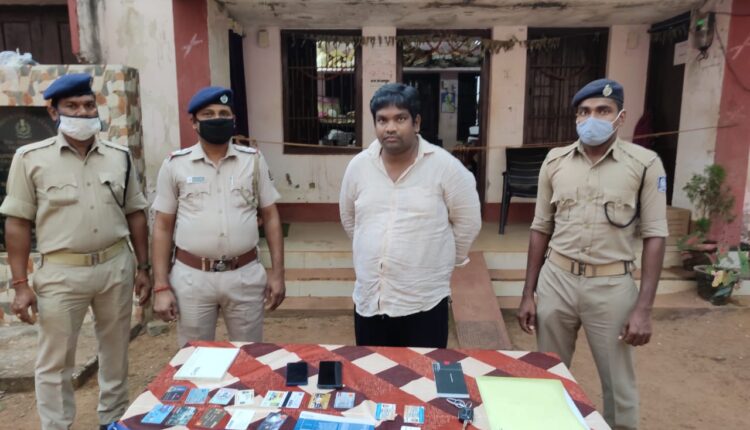 Ranapur: In a major success, the police nabbed a man who duped several persons of lakhs of rupees in Ranapur area of Odisha’s Nayagarh district while posing as the Home Secretary. Acting on a tip-off, a team of police of Chandpur raided a house in Cuttack and arrested the accused, Kanhu Pradhan (35). Later he was taken to Chandpur police station for questioning.

A senior police official of the Chandpur police station said Kanhu from Tangi area of Khordha district was under the surveillance of police for past two months. During the raid today, a car, fake identity cards of different departments, two mobile phones, bank passbooks and cheque books, 15 ATM cards, laptops and a diary were seized from the possession of Kanhu, the police official added.

One diary mentioning details of officials of Ranapur block, Tahsil and different departments has been recovered from the possession of Kanhu.

Bookings for second edition of Eco Retreat begins in Odisha