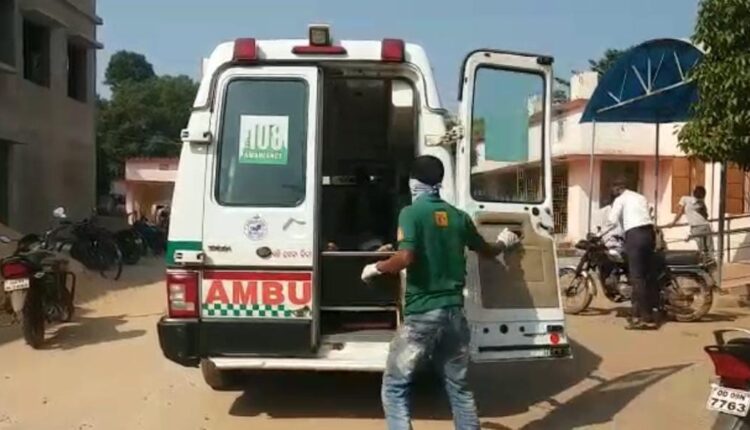 Dhenkanal: In a tragic incident, a man and his son were killed as the motorcycle on which they were travelling hit a roadside tree near Bijadiha under Kamakhyanagar police limits in Odisha’s Dhenkanal district today.

The deceased have been identified as Ramani Mallik (56) and Subrat Malllik (28) of Brundabanpur village in Parjang area.

According to reports, the father-son duo was heading towards Bhubaneswar on the two-wheeler when the ill-fated vehicle dashed against a roadside tree injuring them critically. The two were rescued and rushed to the Kamakhyanagar sub-divisional hospital, where doctor declared them dead.

Police have recovered the bodies for post-mortem.