Massive fire breaks out at hotel in Odisha capital 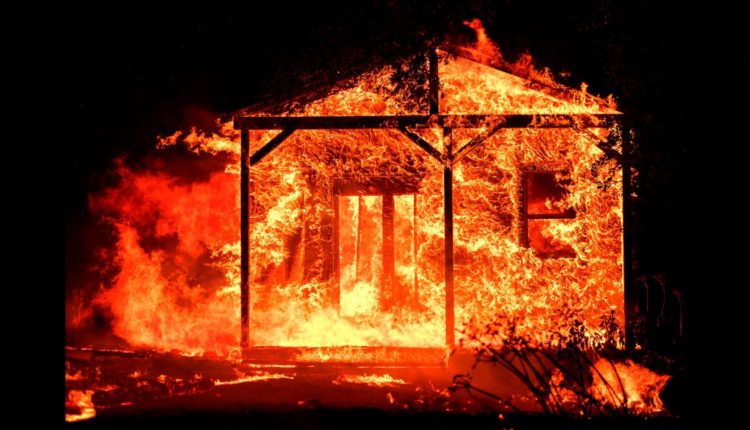 Bhubaneswar: A massive broke out at a hotel in Odisha capital this afternoon, but there was no loss of life or injury.

According to reports, the fire broke out at a Hotel located in Jaydev Vihar area in the heart of the city here.

On being informed, three fire tenders rushed to the spot and police and fire emergency services were trying to douse the flames, locals said.

The exact cause of the fire is yet to be ascertained but it is suspected that the blaze broke out due to leakage in an LPG cylinder in the hotel kitchen, sources said.

Furniture, cabins and other groceries were reduced to ashes in the fire.

However, there were no reports of any loss of life or injury to anyone so far.