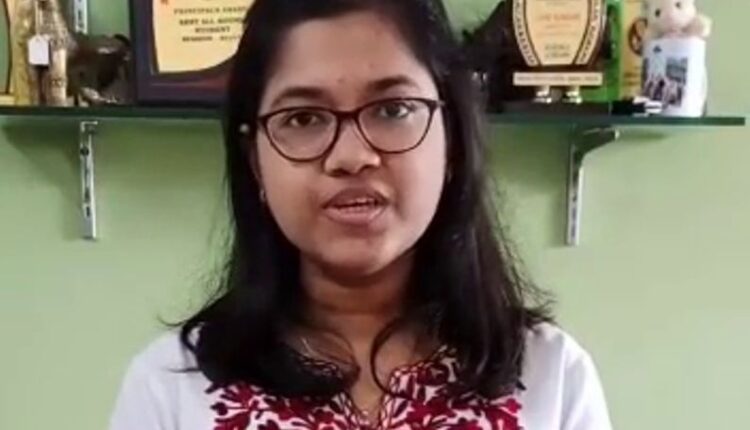 Bhubaneswar: Simi Karan from Odisha has proved experience is not a yardstick to achieve success. The 22-year-old Simi has set a record of sorts by becoming the youngest rank holder from Odisha in the all-India Civil Services Exam-2019 conducted by the Union Public Service Commission (UPSC). In her first attempt, she scored 31st rank in the Civil Services exam.

Her father, a resident of Santoshpur village under Jaleswar block of Balasore district, works as the General Manager at Bhilai Steel Plant in Chhattisgarh while mother is a teacher.

After completing her schooling from DPS, Bhilai, Simi purused B.Tech in Electrical Engineering at IIT Mumbai and passed out in 2019.

UPSC extra chance: SC asks why not one-time relaxation, if…

Simi said during the Civil Services interview she was asked what kind of issues mostly companies face during mining at a place. In her reply, Simi said companies must make locals or tribals of a place, where the mining is going to take place, as their stakeholders. The companies must think how the locals will be benefited with the change which is going to occur at a place, she said.

“While preparing for the Civil Services Exam, it is immaterial how long you are studying. But the quality of study matters the most. If someone makes quality preparation for five hours daily, it will be equivalent to a 10-12 hour preparation,” Simi added.

Cop among 3 Corona Warriors dies due to virus in Odisha