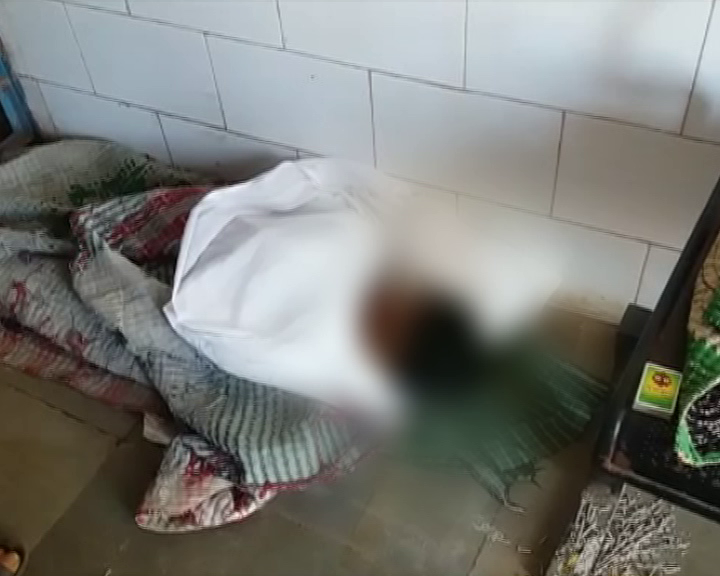 A minor girl missing since last three days was found dead inside a school campus in Odisha’s Keonjhar district this morning.

According to reports, body of the deceased identified as Priyanka Nayak was found from the campus of Sasang school under Champua police limits.

On January 13, the parents of the deceased had gone to the local market to buy essentials for Makar Sankranti festival leaving their younger daughter at home. However, they didn’t find her at home after frantic searches.

A missing complaint was lodged by deceased’s father Sashank on the following day, reports said.

As blood was oozing from mouth and nose of the child, it is suspected that the three-year-old has been murdered.

The body was sent for post-mortem. Police are investigating into the matter.