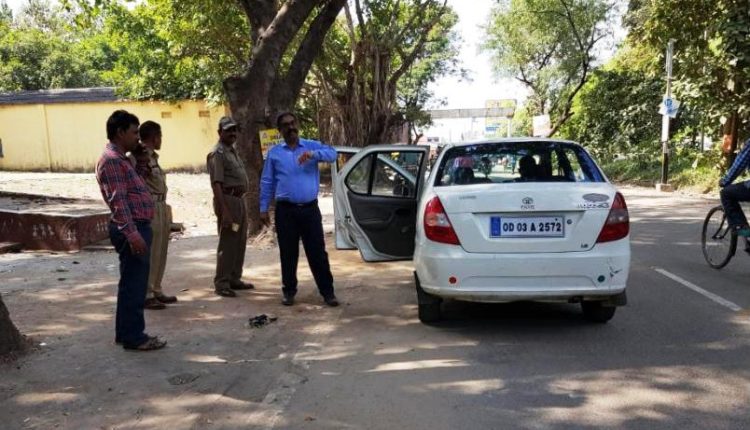 Balangir: Unidentified miscreants today allegedly looted at gunpoint Rs 3.55 lakh collected from railway ticket counter which was being carried by a person for deposit in bank in Odisha’s Balangir district.

According to reports, an employee of a firm, which has undertaken the work of collecting money from the ticket counter of Balangir railway station and deposit it in bank, received Rs 3.55 lakh from the counter around 11 am and headed towards the bank on a motorcycle.

He was intercepted by some bike-borne miscreants around 200 metres away from the station. They threatened him at gunpoint and looted the cash from his possession.

On being informed, GRP reached the spot and initiated investigation. On the other hand, the concerned company has come under the radar of suspicion as it earlier used to collect money from the counter and take it to the bank in car. However, the employee of the firm came on a motorcycle today to collect the cash.

CCTVs to be installed in ST/SC hostels across Odisha