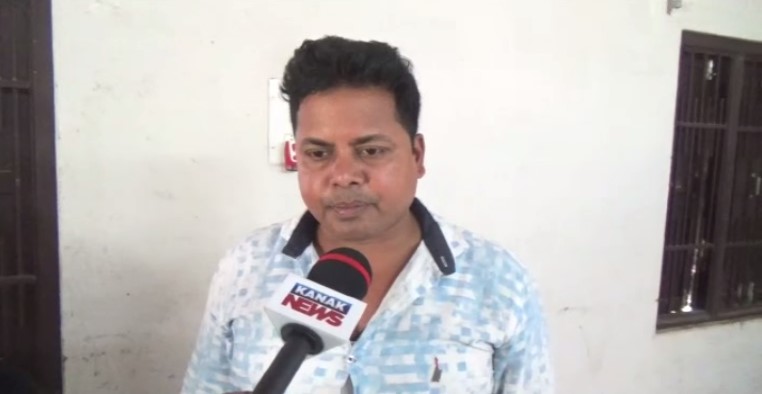 Balangir: A motorcyclist was slapped with a fine amount of Rs 22,500 for a slew of traffic violations under new Motor Vehicles Act in Odisha’s Balangir district today.

The Regional Transport Office (RTO), Balangir, imposed fine of Rs 22,500 on violator Sushant Kumar Meher, a resident of Belpada, for driving under influence of alcohol at day time.

The RTO issued challan of Rs 500 for general offence, Rs 2000 for disobeying orders of enforcement authority, Rs 5000 for failing to produce valid Driving Licence, Rs 5000 for rash driving and Rs 10,000 for drunken driving against Meher, who was found heavily drunken.

However, the violator refused to pay fine amount to the RTO for flouting the rules.

“I was driving the motorcycle without helmet. During frisking by the RTO and police officials, I was caught and slapped with such hefty fine. It’s not possible to pay huge amount for violation,” Meher told media.

He refuted to have driven the vehicle under influence of alcohol.

“Not wearing helmet was my fault, but I was not drunk during driving,” the violator said.

Recently, Odisha government has made partial relaxation in frisking by the RTOs and police officials for traffic rule violations asking the motor vehicle users to get their documents ready by three months.

Following the order, the commuters and motor vehicle users were found violating the new traffic rules by not wearing helmet and using seat belt.

Weather alert! These Odisha dists to experience thunderstorm in evening