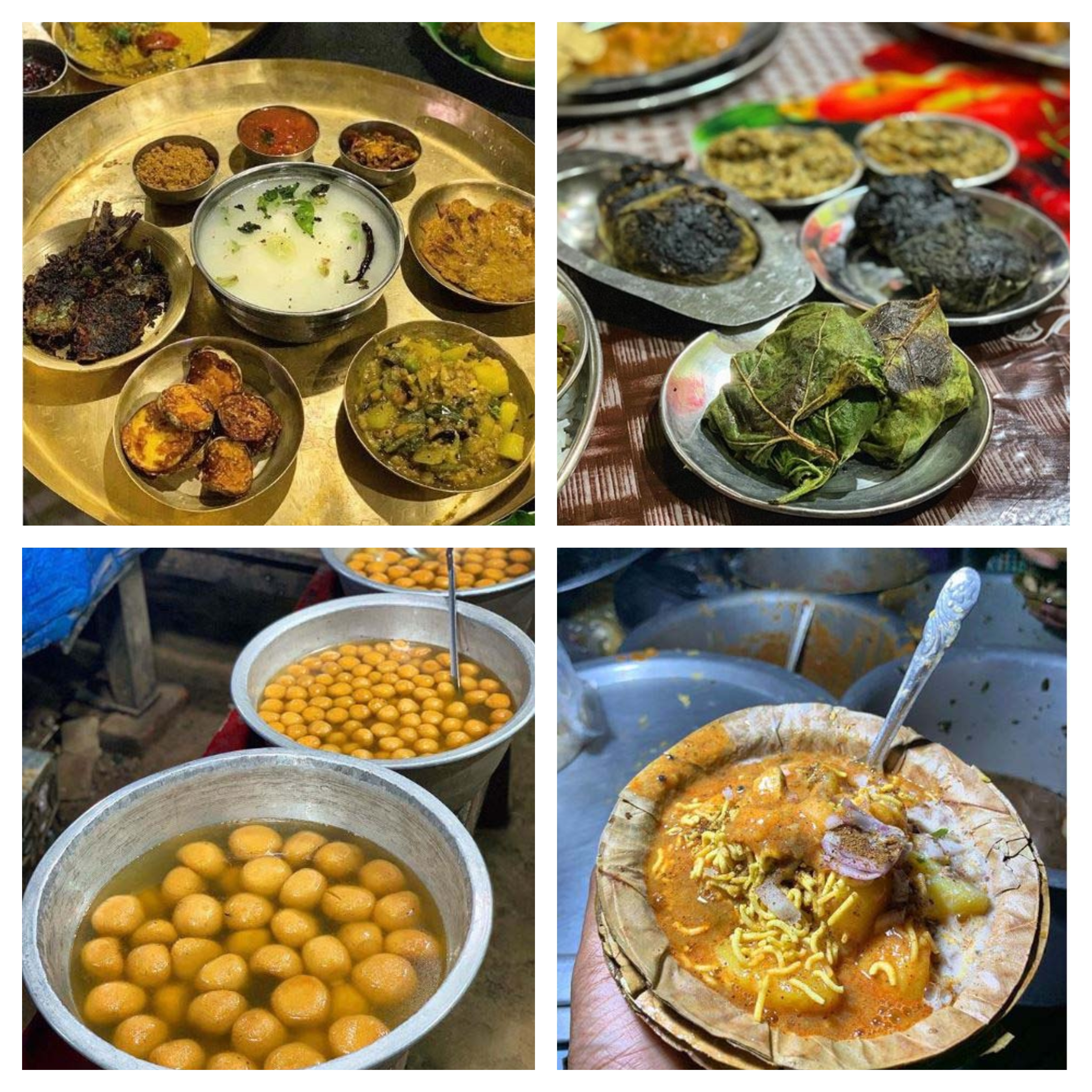 Bhubaneswar: As part of #ChefOnTheRoad series, the storyteller for Indian foods Thomas Zacharias is in Odisha to unravel the culinary treasure trove of eastern state of Odisha.

Beginning the journey from Bhubaneswar on September 5, the Mumbai-based chef toured the food joints in the temple city.

The first stop was at an eatery in Ekamra Haat followed by several around the 11th century Lord Lingaraj temple. He tried the famous Gaja, Kora Khai sold near the shaivite shrine.

Kora Khai is a traditional prasad specific to Lingaraj Temple in Bhubaneswa. Made with lai (local puffed rice), jaggery, coconut, black pepper and cardamom,it’s the caramelization of the jaggery & smokiness imparted by the red hot metal palta that makes its so unique.#COTROdisha pic.twitter.com/HhbCZprizq

Zac embarked on COTR journey some five years ago in October 2014 to document the varied flavors across the country.

The chef also visited the largest vegetable and home essentials market at Unit 1 in the city and was amazed to find the variety of greens sold in the mandi.

The Bhubaneswar Ek Number Market stays true to it’s name. The quality of produce here is spectacular, all local, seasonal and mostly indigenous.
How many typical Odia vegetables can you identify in this picture? ?#COTRodisha pic.twitter.com/hcg2Ttwi5T

The next destination was the Filigree City, Cuttack. No visitor to the city can bid good bye without tasting the quintessential Dahi Bara Alu Dum. He tried it at the famous Raghu Dahi Bara stall.

Raghu’s rendition is in fact so simple it only has 3 things in it, three pieces of the plain soaked dahi bara (technically, the baras are soaked in buttermilk and not curd itself) and one of the spicy mint flavoured one, topped with a super spicy thin aloo dum gravy.#COTROdisha pic.twitter.com/MwcuU8dUWN

During his stay at the pilgrim town, he sampled the abadha (Prasad) of Lord Jagannath temple sold at Ananda Bazar.  The sweets, street food and snacks too impressed the gastronomist.

Moving towards the south Odisha, the team briefly stopped by the gorgeous Chilika Lake.

The famous Chilika Dhaba is a must stopover for every traveler passing through this stretch. It was a big let down for the executive chef of ‘The Bombay Canteen’ at Lower Parel (W) in Mumbai.

However, the spreads at Girija Restaurant, Chandan Restaurant and Samal Restaurant impressed Zac.

The Odia Chicken Pakoda at Girija Restaurant in Berhampur is a close cousin of the Chicken 65. What makes this dish special isn’t the succulent fried chicken or masala but the fiery yet cooling Green Chili Yogurt Chutney it’s accompanied with.#COTRodisha pic.twitter.com/AAXNT8AA8v

On his return to Bhubaneswar, he tried pakhala (fermented rice) at a city hotel and also the famous Pahala rasagola.

Odisha— India’s best kept secret – is the fourth destination as part of the #ChefOnTheRoad series this year.

The master chef has been posting the highlight of his experience in Odisha on social media platforms as @ChefTZac (Twitter), cheftzac (Instagram) and Thomas Zacharias (Facebook).

Kohli meets fan from Odisha who has 14 tattoos of his…