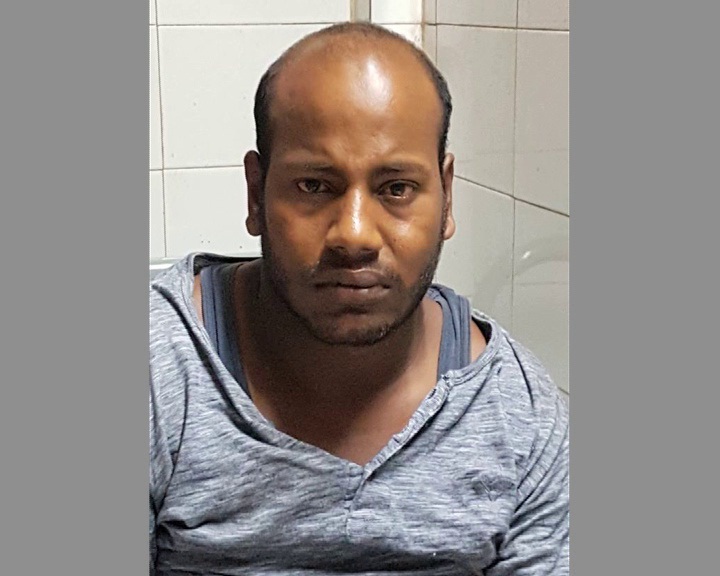 He has been admitted to the MKCG Medical College and Hospital here.

Inspector-in-charge (IIC) of the Hinjili police station and a constable have sustained minor injuries in the incident, sources said.

According to reports, a joint team of Rambha, Hinjili and Sheragada police stations conducted a raid last night acting on a tip-off regarding presence of Santosh and his aide Bijay Moharana at Poirasi.

As policemen reached the spot, Santosh started firing at them.

The cops retaliated by firing back in which Santosh sustained bullet injuries on his left leg.

Though Santosh was nabbed by police, Bijay managed to flee the spot. A manhunt has been launched to nab the absconding criminal.

Several criminal cases including those of murder and extortion are pending against him, police sources said.

Heat wave condition back in Odisha after brief respite

14 held for beating youth to death in Odisha’s Ganjam

1 killed, 2 injured in clash in Odisha