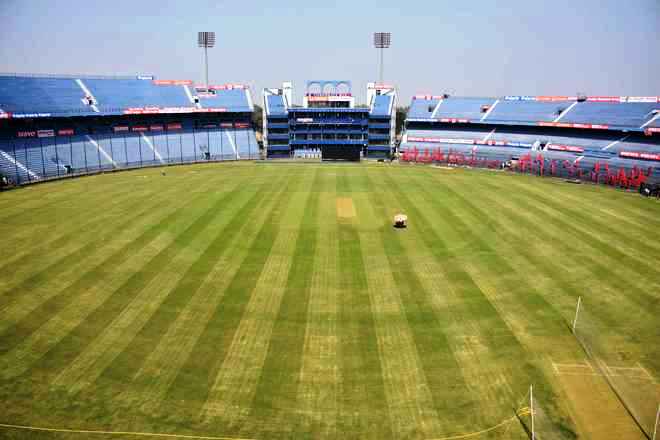 Cuttack: Orissa Cricket Association (OCA) has prepared a budget of approximately Rs 6 crore for One Day International (ODI) Cricket match scheduled to be held at Barabati Stadium here on December 22.

Speaking to media, he said that extra budget has been kept for repairing the damage incurred due to cyclone FANI.

Moreover, the BCCI has released Rs 10 crore funds that were pending in past one year.

However, no special grant has been received for FANI by the BCCI, he said.

The online tickets for the match will be sold from December 5, while the offline tickets will be available at counters on December 19.