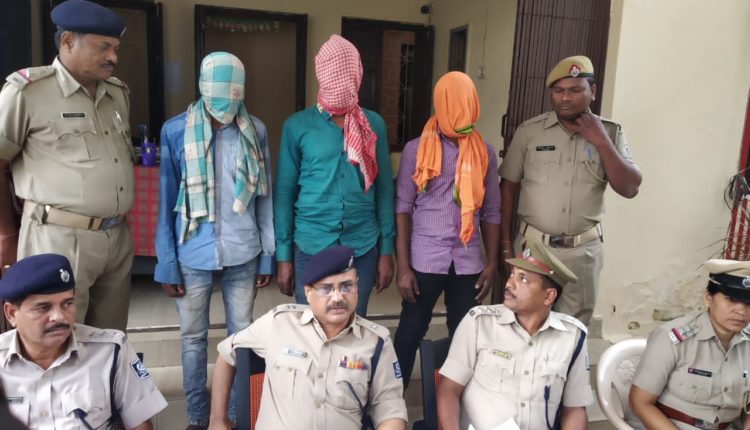 The accused have been identified as Tuna Nayak (36), Muna Naik(26) and Jitu Behera (24), all residents of Pattapur area.

According to police sources, Tuna was suspecting that deceased Angada Mallik resorted to witchcraft which led to the death of her niece. The accused hatched a plan with Muna and Jitu to eliminate Angada.

On November 30 around 5 pm, the trio forcibly took Angada to a nearby forest, where they killed him by slitting his throat. Later, they dumped the body at a bush and fled the spot. The weapon of offence, a knife, was seized from the spot by police during the course of investigation.