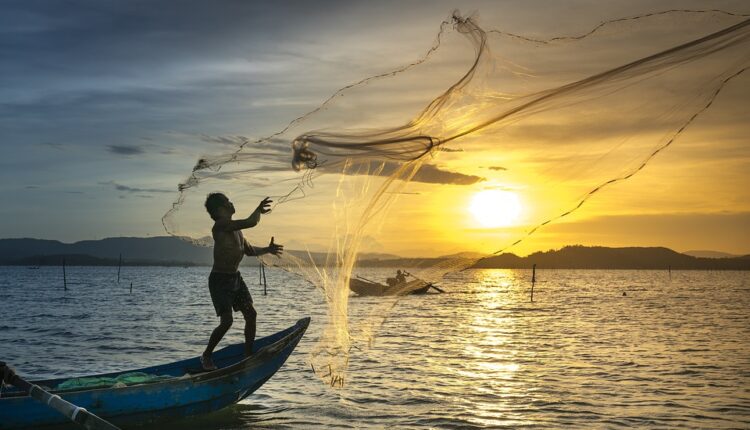 Chandbali: Odisha Government has imposed restriction on deep sea fishing for a period of two months to facilitate fish breeding.

As the breeding season of marine fish begins from April 15 to June 15 every year, the authorities banned fishing in the sea during the period to protect fish wealth.

Accordingly, the mechanised boats and traditional boats have been stationed safely on the shores and boatmen have been given holiday for two months preventing fishing activities.

The fishermen have been advised not to venture into the sea during the ban period. The boat owners will face action for violation of the order.

Notably, marine fisheries are allowed only for 135 days a year for which fishermen dependent on sea face hardship in coastal districts of Odisha.

Fishing activities also come to halt during November 15 to June 15 every year due to breeding season of sea turtles on the surface.

Back to office breakfast ideas by a celebrity chef