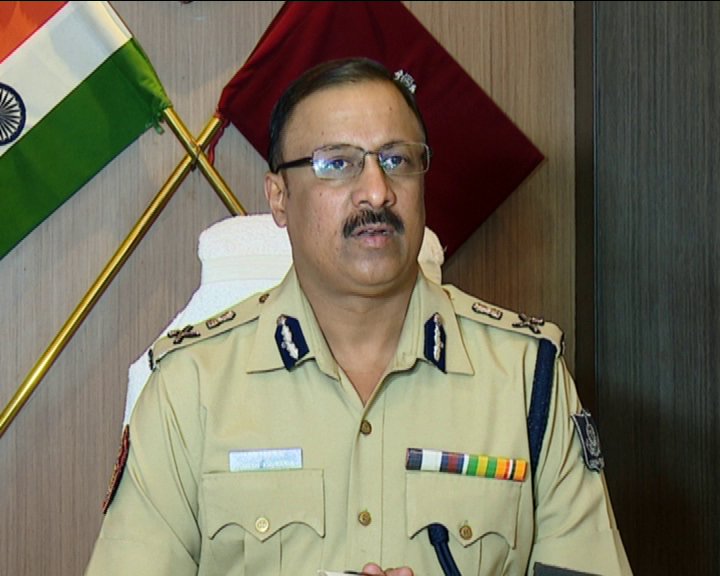 According to a notification issued by the Home Department, Khurania, a 1990-batch IPS officer, who was serving as Additional DGP (Provisioning) has been relieved of his duties with Odisha police to take up his new assignment at the Centre.

Khurania had also served as the Police Commissioner of Cuttack-Bhubaneswar Commissionerate of Police. He was replaced by 1988-batch IPS Satyajit Mohanty.

Vinaytosh Mishra, currently serving as Additional DGP (Modernisation) has been given additional charge of Additional DGP (Provisioning) till appointment of a regular incumbent, the notification said.

Similarly, 1995-batch IPS officer Asheet Kumar Panigrahi, serving as Inspector General (IG) of Police (Headquarters) has been given additional duty of Additional DGP (Communications) till the appointment of a regular incumbent, it added.

MP to send experts to capture tigress Sundari in Odisha