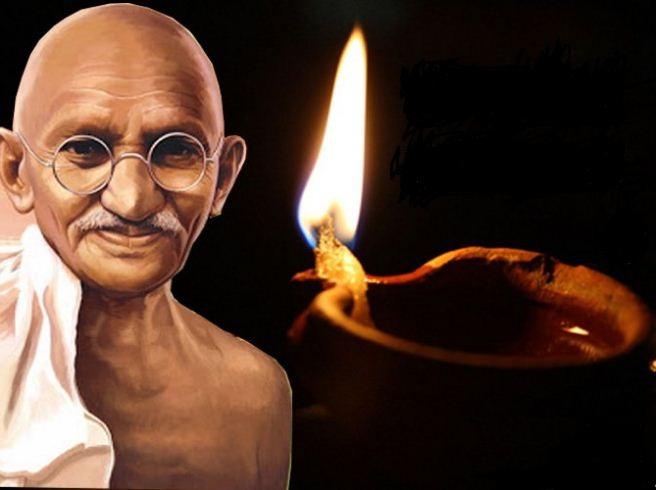 Patnaik paid floral tributes to the Father of the Nation during state-level Gandhi Jayanti celebrations in Assembly premises.

He also took to micro-blogging site Twitter to pay his tribute to great leaders of the country.

Remembering Mahatma on his birth anniversary and rededicating ourselves to his ideals of truth, peace and non-violence #GandhiJayanti pic.twitter.com/M2ml8pfIMc

10 movies inspired by life and times of Mahatma Gandhi

October 2 is observed as the birth anniversary of Mohandas Karamchand Gandhi who is also known as the “Father of the Nation” and Lal Bahadur Shastri, the second Prime Minister of the country.

‘Around 1 lakh from Odisha stuck in other states due…

Mahatma Gandhi: The ‘Bapu’ who inspired the…