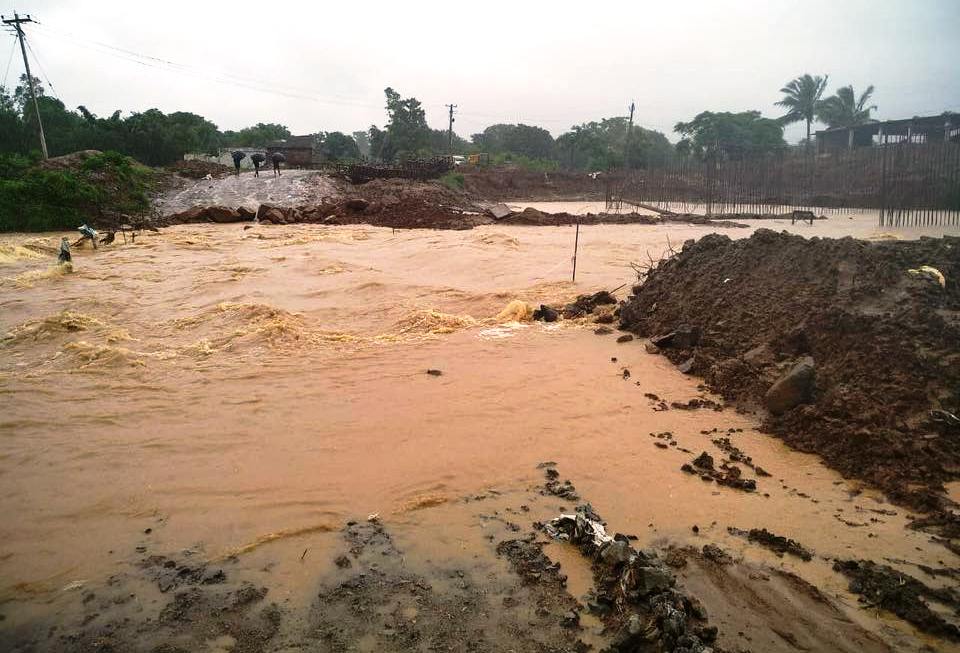 Patnaik interacted with the concerned collectors through videoconferencing and enquired about their requirements to tackle the situation. It was informed in the meeting that more than 10 lakh cusec of water will flow in Mahanadi river on August 15 morning.

District collectors of Khurda, Puri, Cuttack, Jagatsinghpur, Nayagarh and Kendrapada have been alerted and advised to strengthen river bank patrolling.

At least eight people have died due to the heavy rain and floods in Odisha. The deaths were reported from the districts of Nabarangpur, Kalahandi, Kandhamal, Koraput and Malkangiri, according to Special Relief Commissioner (SRC) Bishnupada Sethi.

3 killed, 2 missing in Odisha due to floods