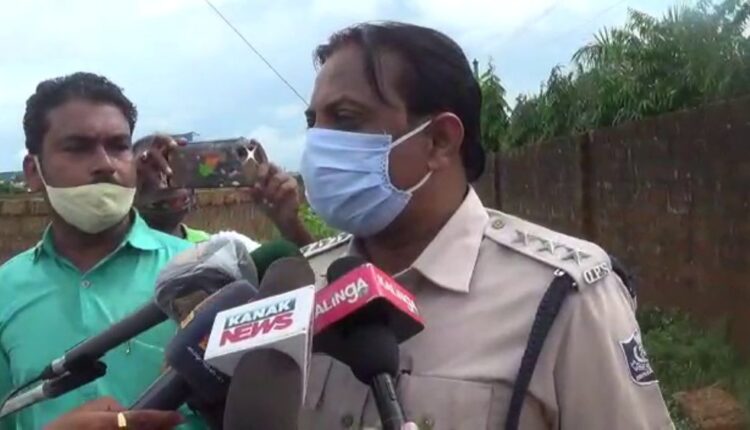 Bhubaneswar: Intensifying its probe into the alleged casteist abuses against two dalits, the Khordha Police today reached OTV’s Sarua office to question the media organisation’s Project Site Consultant against whom the complaints have been lodged. However, a team of Khordha police led by SDPO returned empty handed without quizzing the Project Site Consultant.

Khordha SDPO Sushil Mishra told two criminal cases were registered under the Atrocities with other sections at Baghmari Police Station against OTV’s Sarua Project Site Consultant Randhir Singh based on complaints lodged by two Dalits of Sarua area. The police team came to Singh’s Sarua office to question in connection with case. Despite the fact that the police intimated Singh earlier, he was neither available at his Sarua office nor responded to repeated phone calls today, the SDPO added.

“The police team later pasted a notice in front of Singh’s Sarua office intimating him to question him on Friday. The OTV’s Site Consultant did not cooperate with us,” the SDPO added.

The police team arrived at the OTV’s Sarua office at around 11 AM and waited till 2 PM to question Singh.

Meanwhile, the district administration today demolished a boundary wall erected by the OTV authorities blocking a village road in Sarua.

Sanatan Pahadsingh, a local, said, “The administration is doing its job and we are very happy. Earlier, the OTV channel repeatedly telecasted that a 10-ft road is available for villagers to go to pond and their farmland. If that is true then why the administration is demolishing the boundary wall of OTV today. They constructed the walls overnight. We want proper measurement of our land and get the sketch done accordingly.”

The Lost Land of Konark TV

In Odisha, Wife Carries Divyang Husband for 18 Kms on Tricycle For Pension