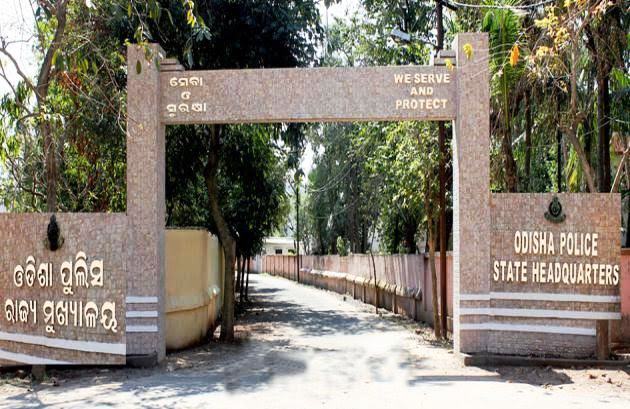 Bhubaneswar: Inspector In-Charge of Kankadahad police station of Dhenkanal district Pramod Kumar Lenka has been placed under suspension for his gross misconduct and indiscipline.

During the suspension period, the IIC will remain under the disciplinary control of IG of Police, NCR, Talcher, said a release issued by the Odisha Police State Headquarters, Cuttack.

In a similar development, Angul Police Station SI Arakhita Sethi has been suspended by the district SP for negligence in duty in collecting information  about an accused.

The SP, Jagmohan Meena, initiated action against Sethi for negligence in investigation and failing to submit a probe report before the court.

Sethi was investigating a firearm case. Earlier, the police had forwarded one Bapi alias Satyajit Pradhan (33) to court after three guns and nine live bullets were seized from him.

The accused Bapi, however, could obtain bail because the police did not submit evidence in support of the allegation.